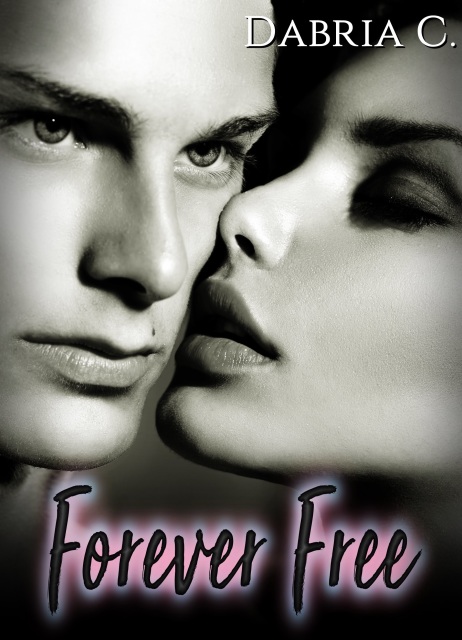 At the Lindsey Hut, Joseph takes care of all his employees. He has a underlying love for one woman, Vanna, executive chef. He wants to free himself of his restraint, but he is afraid to explore his feelings for her. Vanna and Joseph have a good relationship, but what each other one doesn't know that they bot want to be forever free of their cages and admit to one another. Who will be the one who will say how they feel first, Vanna or Joseph?

The ocean air filtered through the air as Joseph stood outside of ‘Lindsey’s Hut.’ He marveled at how long the original sign stood up. He grinned looking up at it with pride. The sun moved over the clouds as he stood there. The door opened, and Vanna walked over to him and sighed.

“Did you get me the orders that I needed?” she asked him.

He glanced directly at her and shook his head knowingly that she would ask that. Her version of the word ‘orders’ were supplies for the kitchen.

“I got them. I know you need to have your kitchen shipped, Vanna. I know how you are,” he mocked her.

She rolled her eyes at him, “Joseph, we’ve only been working together for the last year or so. I’m still getting used to you.”

“My mother decided to go on a cruise and leave me. I don’t think it’s a fair trade. She hasn’t been back. Your what I got,” he turned to her and chuckled.

She rolled her eyes then turned to look at the restaurant. “Joseph, I like working here and your mom gave me a job when I was fresh out of culinary school. Not many places would do that. She believed in my food and cooking, so I owe her and myself to make sure that I show ‘Lindsey’s Hut with passion.”

She turned to him and smiled then stood a little closer. Joseph grinned a little then brushed a piece of her hair behind her ear. He peered into her eyes and grinned as they seemed to be lost in the moment. They were close in age, though she was only two years older than him. They both had come accustomed to one another.

After a few seconds, they had noticed they were close to one another then pulled apart. Joseph made a noise in his throat and excused himself. Vanna peered at his retreating form to go back into the restaurant. They both were committed to a business that they believed in. She speculated when he would make a move. The breeze filled her senses and she wanted to free herself from this path they seemed to be taking, yet couldn’t.