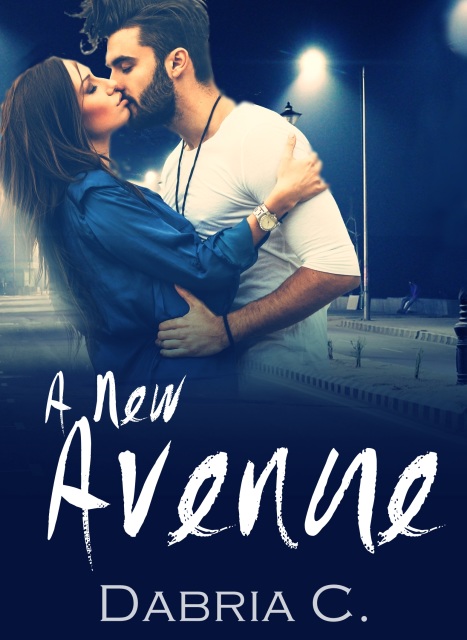 Walking down Avenue Street, can lead any one to a new possible love. Kay finds herself looking at sensual stranger, Brandon who captures her attention. She bumps into Brandon occasionally, yet is too shy to really approach the sexy man. Her friend encourages her to go after him. Brandon and Kay soon find themselves on Avenue Street, turning to one another seeing something new and pleasurable.

Kay snickered over at Mika as she picked up some beads and placed it around her neck. A man with wild hair, exotic Middle Eastern, Egyptian skin complexion, a beard, soft colored brown eyes that held years of wisdom. His stoic figure stood five-ten, masculine figure in earth tone colors. He held a cigarette to the tips of his mouth as he blew out. She turned to see his face and gasped as if he was an Adonis that walked out of a magazine. Kay gulped as the man started to turn then stuff his hands into his pockets. He looked at Mika then back to Kay. He grinned then flicked the cigarette to the side. He pressed his foot to the cigarette once more. The man appeared in his early thirties as she watched him leave.
She nibbled on her bottom lip then peeked back at her friend trying on another necklace against her neck. Kay watched the man leave between the people. Kay shook her head and looked back at her friend looking at her.
The moon continued to rise in the distance as the lights of the strip began to dip. Many other people began to leave. Kay and Mika marched down the street. Mika dug into her bag and pulled out her purchases. Kay glanced at the spot where the man was at. She contemplated if he would ever come back.