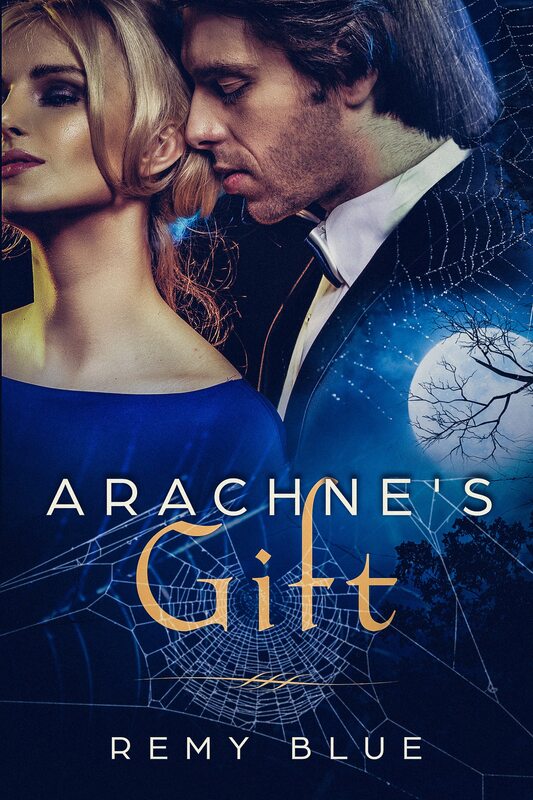 AVAILABLE at other retailers

Author: Remy Blue
Published: June 2018
Length: Novella
Word Count: 34,575
Genre: Paranormal, Horror Romance, Action, Adventure
Rating: Sensual, Erotic
Description from the book:
After applying for a K1 Visa, newly engaged couple, Kyros and Zena move to Houston from New York for his promotion. Kyros and Zena get settled in. Kyros works more and Zena finds her footing in the new city, yet a dark shadowing follows over the city of Houston and the couple. Zena begins to show her hidden intentions of moving to America from Greece and wanting to marry Kyros. Zena becomes entangled within her own web as she tries to fit in into her new world with Kyros. Though alone and far from her home, she settles in as she masters her new position.

Kyros soon finds himself in a deceitful undertaking as someone strangely tries to undermine him, yet can he overcome it and protect them both? Many secrets become unveiled as to what and who Zena is. As she tries to distinguish things around her, Zena slowly begins to understand her true complex nature within. As the secrets begin to unfold about Zena Arachne, another player, Maximus comes in to see what precious darkness the woman has. Maximus captures Zena’s darkness and she now must choose between her fiancée or a mysterious man with his own intentions of capturing the spider.